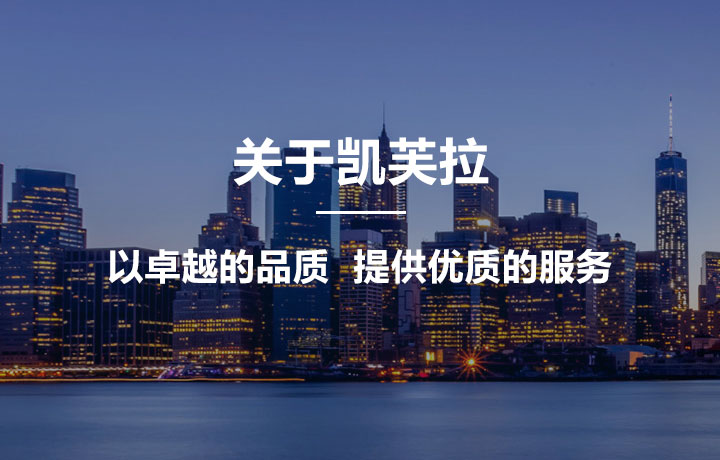 A wise bird chooses the tree it will nest on. In 2006, Kevlar Felt was located in Foshan, the commercial center of the Pearl River Delta. Since then, Kevlar Felt, driven by the coastal economy, is developing rapidly and bravely.

This is a millennial charm city with numerous cultural allusions.

Foshan was famous in Jin Dynasty, and got it name in Tang Dynasty. During the reign of Emperor Tai Zong of the Tang Dynasty, three figures of Buddha was dug out in Tapogang of the City, so it is named as "Foshan", which ranks the first of the four ancient towns in China.

Foshan, an important birthplace of the Lingnan culture, which has a variety of arts such as Southern Martial Arts, Cantonese opera, Dragon and lion dance, Shiwan Ceramic Figure.

Since ancient times, Foshan is an important economic zone of the Pearl River Delta, with a lot of merchants and developed economy.

Now, Foshan, with Guangzhou, which is more connected to Foshan in the geopolitical relationship, historical and cultural origin, builds the "Guangzhou-Foshan Economic Circle" together.